MAMA received two generous grants enabling us to take one of our favorite musicians, Spencer Bohren, to 3 schools in January, 2013.

First, ArtsMemphis and the Tennessee Arts Commission funded 12 art workshops at Lincoln Elementary School and Kingsbury High School for four glorious days as Spencer Bohren taught 150 students how to create "reliquaries" from found objects.    We are honored and grateful to ArtsMemphis for our second Arts Education and Outreach grant.

Spencer's own "reliquaries" can be seen on his website at spencerbohren.com.    Click the ARTWORK tab to see what inspired our students to work so diligently on their own.


While Spencer's reliquaries are so intriguing that a French film maker made a movie about them,  it is as a musician that Spencer is best known.  The Memphis City Schools funded a grant for Spencer to perform his narrative/musical history of American roots music, "Down the Dirt Road Blues" at Lincoln, Kingsbury, and Humes Middle School.  Ken Greene, the Program Director of the Bravo Academy at Humes, invited students from 8 elementary schools to the program.   1000 students received an entertaining education on the origins of their country's musical heritage.

We are indebted to  the Memphis City Schools, and particularly Dru Davison, (Chair of Arts Education),  Gregg Coats (Visual Arts/Theatre Coordinator), and Amy Lutterloh (Visual Art and Theatre Specialist) for securing the grant for Spencer's "Down the Dirt Road Blues" performances.


" I can't explain it but something profound shifted at our school after Spencer's visit. It's like the world came into Lincoln and the students finally realized that they were a part of it. That this man, a white man, from this other part of the country, New Orleans, brought what they (students) first had thought was his "old time jam" to them and presented it in a way that made them realize that it was not just his music but their music, their heritage, and their ancestral and cultural link to all music was profound in itself. There was no cheese to it , no corn for days, just the honesty, and the integrity and warmth of his presentation that won us over.

And the artwork. I learned valuable teaching strategies from Spencer. The swiftness and the quality of the work executed was amazing. In fact, the work completed by the students is so good and so well crafted, complex and thought- provoking that our fifth grade teachers are going to use it in THINKSHOW and I plan to have a major exhibition of it in the lobby of the Baptist Memorial Hospital for Women in May of this year.

Spencer Bohren has my highest endorsement. His talent, warmth, wealth of knowledge as an arts educator is unsurpassed in my opinion and any school who is honored enough to have him as a resident artist will be truly blessed."  Lurlynn Franklin, Arts Educator, Lincoln Elementary School


"I would love to have Spencer back in my art classroom as a guest artist whenever it is possible.   I feel that my students and I learned a great deal from having Spencer in our art classrooms."    Tim Gorski, Art Teacher, Kingsbury High School

"I have been to many performances in my 10 year stint at ArtsMemphis but this was the most captivated audience that I have ever witnessed. Those children were absolutely mesmerized. You have a gift. Don't ever stop, and keep coming back to Memphis."   Peggy Seessel, former Director of Arts Education and Outreach, ArtsMemphis 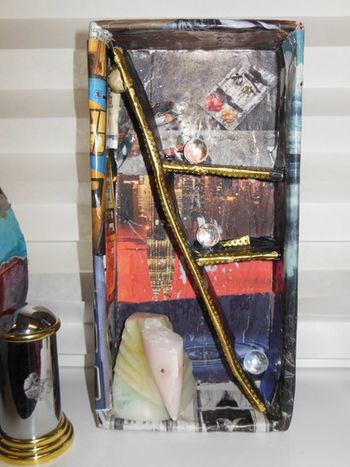 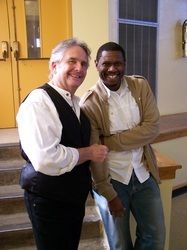 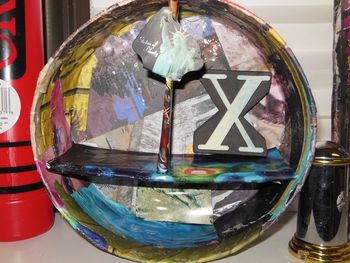 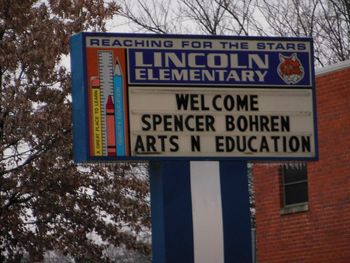 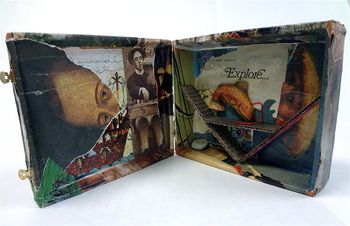 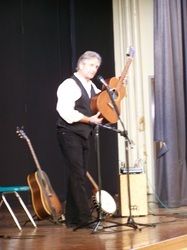 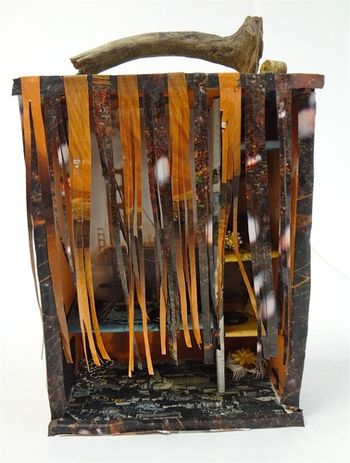 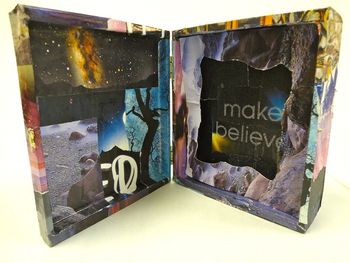 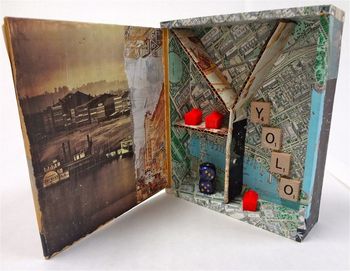 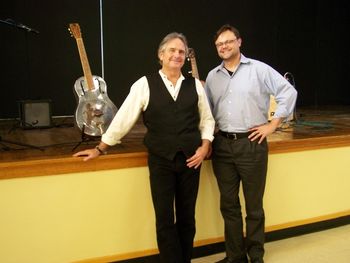 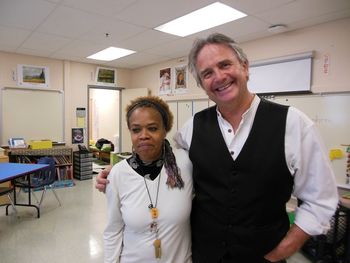 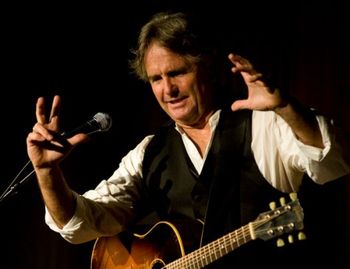 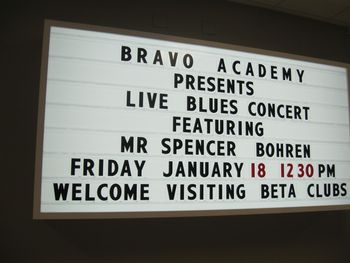